Agent 54 here again. Well, Ron Burgundy has conceded the Presidential race.  It was a great race for Ron.  Let's take a look back at the fun we had on the campaign trail.

We followed the Burgundy Campaign to Green Bay Wisconsin for division Rivalry football game between the Packers and the Bears.  Even though the game is Thanksgiving Thursday, the tailgating has already started on this Tuesday morning.  The campaign team travelled by the freshly cleaned Campaign bus, minus their leader, The Only Wendy Shade who stayed home to take care of some personal matters.  She put Joe B. in charge since this is his home area.  Let’s see how it’s going.  We catch up to the campaign just as the bus arrives at Lambeau Field.

Joe B.  Here we are friends, beautiful Lambeau Field.

Various cheers and Whoo Hoos  from the campaign staff on the bus.

Joe B.:  Now everyone, Wendy gave me some very detailed instructions for us all.  (looking at his tablet)  Now, Tim and John are going to go in opposite directions, passing out campaign materials and buttons and signing up volunteers.  Maureen is going to stay with the bus and act as a home base for communications.  Any problems and you call Maureen’s cell phone, okay?  Ron and I are going to walk down the main tailgating isle and meet as many Cheeseheads as we can.  You ready Ron? 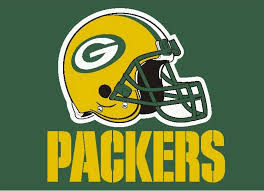 The Campaign hits the bricks.  After just 10 minutes of Ron and Joe B. meeting and greeting, Ron meets a cute little Cheesehead.

Kim is cooking various bratwursts on the grill while watching ESPN on a TV in the back of a huge old truck.  There are several folding chairs all around and an ice cooler full of adult beverages.  Ron takes a seat while Joe B. watches nervously.

Ron:  Sweet set-up you got here.

Kim:  Thanks, my name is Kim.  We drove Dusty there (pointing to the big ole truck) from Arizona.  My friends are throwing the football around on the grass over there.  Hey, grab yourself a Mike's Hard Black Cherry Lemonade from the cooler.  These brats will we take a few more minutes.

Ron:  (as he pulls a bottle from the cooler) Mike's Hard Black Cherry Lemonade?  I never heard of such a thing.

Kim:  Oh they are soooooooo goooooood.  You gotta try it.

Ron:  Nonsense!  I’m a mature adult.  It’ll be fine.  Kim, that’s Joe B. my campaign babysitter for the day.

Two women walking by say in unison “Ron Burgundy, your hair is a work of art”.

Kim:  See, you got fans around here.

Joe B.’s cell phone rings and he answers it.  After a short phone conversation he speaks to Ron.

Ron:  You know Joe, why don’t you go help her and I’ll just keep the campaign going here.  She probably doesn’t need both of us. 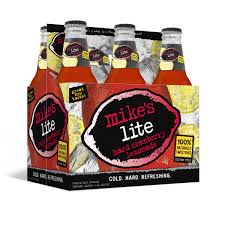 Joe B.  (as he starts walking to the bus)  Okay, don’t go anywhere and don’t drink any more Mike’s.

Kim:  Wow, they kinda got you on a short leash there, eh Ron?

Ron:  They mean well.  It’s just that they don’t want me to get into any trouble or do anything embarrassing that could end up in the news.

Kim:  I guess.  What could happen here?  It’s just a tailgate party.

Ten minutes goes by and Joe B. returns to Kim’s tailgating truck but, No Kim, no Ron and no brats.  Joe B. starts to panic as he calls out and looks for Ron.

Joe B. tries Ron’s cell phone but he doesn’t answer.  After 15 minutes of looking Joe B. calls everyone else back to the bus to organize the search for Ron Burgundy Candidate for President in 2016. 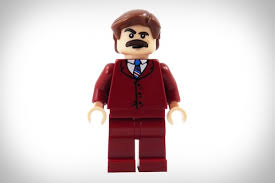 It’s 1:45 in the afternoon and onboard the Burgundy Campaign bus, Maureen has taken charge of the search for Ron Burgundy Candidate for President in 2016 because Joe B. has kinda lost his mind.

Maureen:  Listen, Tim and John go search the biggest gatherings of people in the crowd.  Joe B. you stay here with me and everyone, if Wendy calls you, just tell her that Ron is taking a nap and you are just handing out campaign stuff.  Alright, everyone’s got their cell phones and they all have my number right?

Joe B.:  I told him not to drink that Mike’s Hard Lemonade. I told him…

As they open the bus door, Tim and John get a big and sloppy surprise.

Ron falls into the bus with two scantily clad Cheeseheads on his arm, laughing at him. His tie is gone and his hair is a mess.  He’s very drunk. 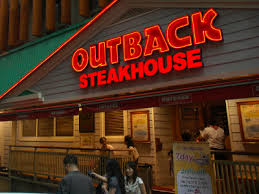 Maureen:  (barking out orders)  Okay boys get him back there and clean him up.  Girls, we’re done with you, go home now .  Driver, start this thing up and take us to the nearest Outback Steak House.  Let’s go people move it.  And nobody answers their cell phone until Ron sobers up.

Ron passes out as Tim and John drag him back to the shower.

Joe B.:  Hey Ron, great to have you back.  I was starting to worry.

Maureen:  Everybody, this is now our secret.  This did NOT happen.  You all are now sworn to secrecy because if Wendy finds out about this Ron won’t be able to fart without written permission and we’ll all be fired from our volunteer jobs.  Got it?

The silence confirms that they are all on the same page.

Maureen:  Driver, to the Outback.

Wow, that was a wild one for the Burgundy Campaign in Cheesehead land.  Please do NOT tell The Only Wendy Shade anything about this. 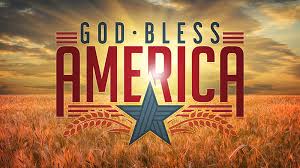