Agent 54 here again.  I got to listen in on another of  Blitzed Wolfer’s interviews this week.  Blitzed flew out to Arizona to find The Scarecrow, The Tinman and The Cowardly Lion, who are still good buddies after all these years.  Let’s catch up with our old friends.

Blitzed:  Hello again, this is Blitzed Wolfer for CAN and I’m here in Chandler, Arizona at the location of  the CLTMSC Security LLC company.  I’m here to find out how our old buddies from The Wizard of OZ are doing.  Let’s go inside.

Scene:  Inside it looks like a typical Bail Bondsman’s office with wanted posters and a general law enforcement theme.  The Cowardly Lion greets Blitzed.

Cowardly Lion:  Hi, how ya doin?

Blitzed:  Hello Mr. Lion.  We spoke on the phone about the interview.

Cowardly Lion:  Of course we did.  C’mon in.  Make yourself comfortable.  Ya know, you can call me CL.

Blitzed: Thank you CL.  So, where are the other guys?

CL:  Oh, he’s in the back office, numbers crunching as usual.

Blitzed:  So you guys all work here?

CL:  Yeah, we created this business together.  I’m the front lion and I manage and train our security guard employees.  Ya know, since I found my courage, I’ve really gotten good at this self-defense type stuff.

Blitzed:  I see, it looks like you’re doing well here.  Why did the three of you come to Arizona?

Cl:  Oh, well, ya know, after that whole Wicked Witch of the West fiasco, we had to get the heck out of The Emerald City in a hurry!

Blitzed:  Really?  I thought you guys were big heroes there.  What happened?

CL:  Oh yeah, the people loved us and I was elected King of the Forrest and all but, then the lawsuits started.  That darned WWW has about 50 cousins and half of them are lawyers.  I ain’t scared a nuttin no more except lawyers.  Damn lawyers!

Blitzed:  I don’t blame you.  So, do you ever hear from Dorothy?

The Tinman comes through the front door, without his man.

TM:  Sorry CL, I found him but, you know he has a family and he has to work the night shift to earn the money to pay for day care for the kids and…

Blitzed:  Does this happen often?

CL:  Too often!  TM, how many times have I told you?  Ya have to control that over-sized heart of yours.  SC is going to have a fit!

The Scarecrow comes out of the back room wearing a green account’s visor, pencil behind his ear and holding a financial ledger in his arms.  He looks up over his reading glasses.

SC:  (angrily)  I don’t believe it.  Now how do you expect me to pay for your annual rust proofing?  Honestly, you give migraines and I don’t even have a brain.

The Tinman starts to weep.

The Scarecrow rushes back into his office and slams the door behind him.

TM:  I dunno, he looked pretty mad.  You know, I think he still resents me for insisting we come to Arizona.

CL:  Nonsense!  He knows that if we stayed in Kansas, you would have rusted to death by now and he’d still be out standing in a field. 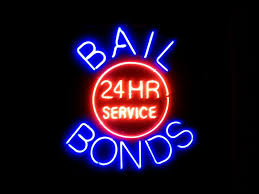 Blitzed:  Pardon me for interrupting but, is this business in trouble?

CL:  Well, in this “Obama Recovery” nobody is doing great but, we’ll get by.  Hey, thanks for coming out Blitzed and tell all your friends to call CLTMSC Security LLC for all their security needs.

Blitzed:  Thank you CL.  Well that raps it up.  This is Blitzed Wolfer for CAN from Chandler, Arizona saying “thanks for watching”.

Holly flying monkeys!  I had no idea those guys were in Arizona.  Stay tuned to CAN to see who Blitzed Wolfer interviews next. 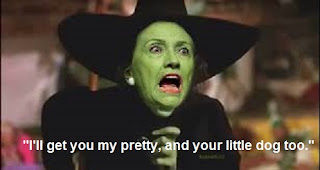 Agent 54 here again.   I’m very uh, happy and somewhat surprised to bring you the third episode of Blitzed Wolfer’s new interview series, The Warrior’s Studio.  As you may have noticed, it’s not going real well yet but, Blitzed Wolfer is hoping it’s just the learning curve.  Here’s my latest report from the (CAN) Cable Ass Network studio.

Blitzed Wolfer:  Welcome everyone to the third episode of The Warrior’s Studio.  I’m Blitzed Wolfer and today’s guest is AJ “Buckethead” Smith who has worked as a Radioman on several Rebel Alliance ships.

Buckethead:  Thanks Blitzed but, I’m not a Radioman.  I’m a Level 3 Communications Expert.  On the ship were commonly referred to as Commie 3s.

Buckethead:  Uh, I hope this is not supposed to be a comedy show.

Blitzed:  No, I apologize, I don’t know what’s gotten in to me.  Please tell me what ship are you currently serving on?

Buckethead:  Affirmative.  Bob is so big that I don’t think they’re even done building it yet.  It has as many people on it as a small moon.

Blitzed:  That would make sense.  Let’s move on.  Tell me why you’re still wearing that magnificent helmet with the antennae even though you’re off duty.

Buckethead:  It is magnificent isn’t it.  Really puts the Bucket in ole “Buckethead”.  I just love wearing it.  In fact I don’t ever take it off.

Buckethead:  Nah, with all the great electronic scanning devices build in, I can listen to anything in the Universe with this hat on. 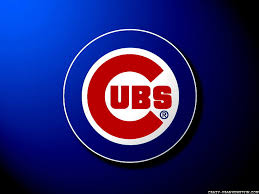 Blitzed:  Anything?  What do you like to listen to?

Blitzed:  You mean the Chicago Cubs?  Aren’t they the baseball team that hasn’t won in over a 100 years.

Buckethead:  Back off there Blitzed!  They’re my favorite and besides, any team can have a bad Century or so.

Blitzed:  Okay but, you never take that helmet off?  I mean, don’t you have to wash it?  Wouldn’t you like to shampoo your hair?

Buckethead:  How do you know I have any hair?

Blitzed:  But, just for hygiene purposes, I mean your face is looking a little green and your eyes are kinda red.

Buckethead:  Yeah, well I just thought I’d smoke a doobie to relax before coming in here.  Hey don’t you want to know more about my job as a Warrior for the Rebel Alliance?

Blitzed:  In a minute but, I think my audience would like to see you without the helmet.

Buckethead:  Yeah, well too bad.  The helmet stays on. 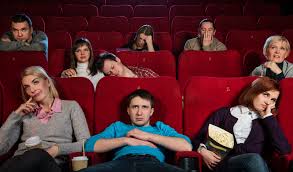 Blitzed: (turning to the audience)  Don’t you want to see “Buckethead” without his bucket?

Audience:  (the half that are still awake, kinda moan and groan)  Mmmfm.

Buckethead:  Blitzed, let me guess, you’re not the ratings leader in this time slot, are you?

Buckethead:  Okay, now we’re getting back on track.  I listen to the non-coded communications of the people on the ships of The Empire.

Buckethead:  Nah, that’s what the Commie 5s and above do.

Blitzed:  So, what does the enemy say in their “non-coded” messages? 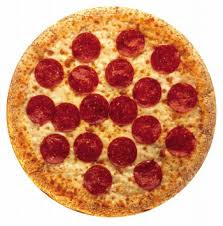 Buckethead:  Well, they mostly order a lot of Pizzas. A lot of Pizzas. Sometimes they switch it up and call Jimmy John’s but, most of the time, Pizzas.

Blitzed:  Fascinating, so what have you learned about the Empire by listening to them?

Blitzed:  Amazing.  What else do they talk about?

Buckethead:  Sports betting.  A lot of them bet against the Cubs.  I hate those rich bastards.

Blitzed:  Yes, don’t we all.  Well, that’s all the time we have on The Warrior’s Studio for today.  Join us next week for another inside look at our Intergalactic Warriors.

Wow!  That was the best of the series so far.  I guess we might have figured that the Empire was fueled by Pepperoni. 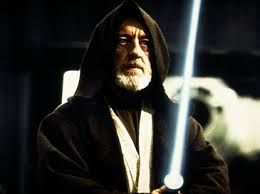 To Cubs fans everywhere, may the force be with you. 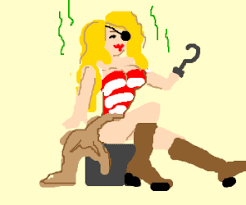 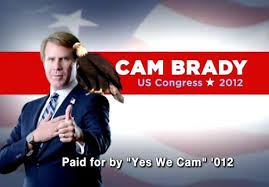 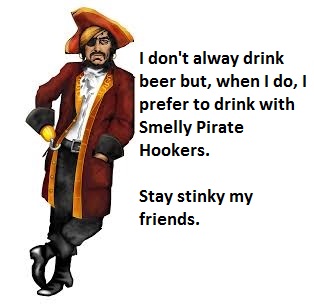