Agent 54 here again.  I found this file in the trash at the NSA.  Somebody didn’t want this out there.  When I read it, I just cracked up.
It’s time for America’s favorite new Internet game show!

I’m your host, Stink Fartinmale.  Let me explain the game.  The object is is to acquire pieces of Pie and stuff  yourself  like an Toronto Mayor Rob Ford by answering questions about the time period when the World first got to know Monica Lewinsky in intimate detail.

Is is everybody ready to play?  (Applause, Cheers & Hoots)

Q1:  What do Bill Clinton, Elliot Spitzer and Anthony Weiner all have in common?  Good Luck. 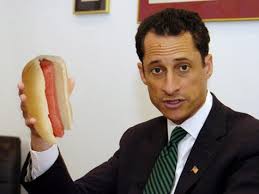 It’s Stink Fartinmale again.  We have a correct answer from Hillary Clinton  who said they all need to be neutered.

Congratulations, you have won a Piece of Pie that has been a Washington favorite and is is catching on all over the USA.  That’s right, it’s Chocolate Cherry Surprise Pie. 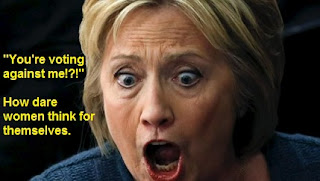 Congratulations and good luck on Question 2.

Q2: Who is is Vernon Jordan?

The correct answer to Q2:  Who is is Vernon Jordan?, Is is,,,, he was Monica Lewinsky’s Personal Employment Agent.  I think he had some other official government position but his main job was to keep Monica quiet and reward her for her “services” by getting her a cushy job with Revlon.

Q3:  On what part of her body did Monica Lewinsky wear a “beret”?

That’s right! Gennifer Flowers, You gave me head and that’s always a correct answer.  Your prize is is a special piece of pie that will remind you of your youth.  Yes, here straight from your grade school cafeteria it’s a slice of “Mystery Meat Pie”.   Yeah, you may not know what it is is but you’ll love it anyway.

Stink:  Let’s get ready for Question 4 where we have 3 live contestants from Washington D.C. on our stage! 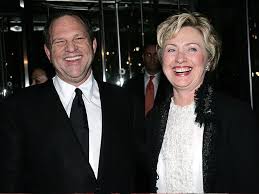 Nancy Pelosi:  It was a rainbow and it had free Unicorns on it and it was very beautiful.

Stink:  Uh no, not at all.  Anybody else?  Yes Former President Obama.

Barack Obama:  The dress in question was definitely colored Red, I promise you, period.

Jay Carney:  The Former President clearly stated that the dress was Green.

Stink:  No, the Former President actually said it was Red. 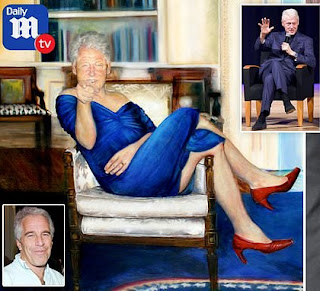 Barack Obama:  What Jay Carney said is the truth!

Stink:  How can that be?

Jay Carney:  When the Former President said “Red” he clearly meant in the Green spectrum of the color pallet of dresses made in the USA at that time.

Stink:  Well it doesn’t really matter anyway because the correct answer is BLEW!  All of you were very wrong.

Barack Obama:  I clearly stated that the dress was BLEW.

Jay Carney:  The Former President couldn’t have been more transparent on this issue.

Stink:   Well, I’m afraid that’s all the time we have tonight for;

This is is Stink Fartinmale saying, join us next time and just because the Obama White House was a real mess, that’s no excuse to forget a thing about the stinking mess that was the White House in the 1990s.  Good bye everyone! 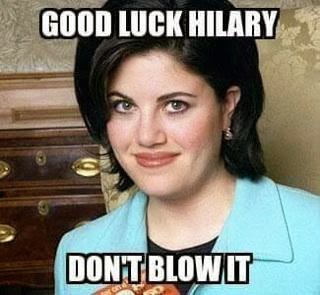 Bernie and The Jets