Are You Ready for Some Football! 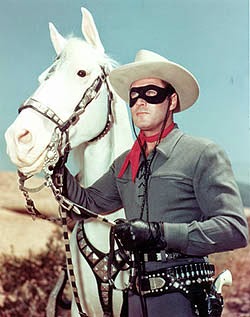 Agent 54 here again.  I love my job.  Sometimes I get to listen in on some of my favorite people from the past.  This week we listened to a phone call from The Lone Ranger to his old buddy, Tonto.  What a treat.  Here’s my report:

Tonto:  Hello Kemosabe, it good to hear from you.

Ranger:  I’m calling to confirm that you and the your tribe will be coming to my place for the annual Cowboys vs. Redskins game.  The game is on November 23rd at 2:30pm but, we’ll be grilling from about noon on.  It will be an all-day affair, as usual.

Tonto:  As usual I will be by your side or on your couch.

Ranger:  Fine, can I count on you to bring the Buffalo?

Tonto:  Ah Yes, Buffalo burgers from Omaha Steaks.  Cost much wampum but worth it.  Speak of wampum, we bet fifty dollars on game again?

Ranger:  You’re on.  This time Tony Romo is going to tear up the Redskins. 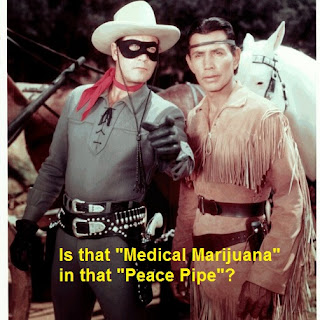 Ranger:  It’s called Medical Marijuana and I only used it after my hip surgery.  This is going to be Romo’s breakout season.

Ranger:  The usual crowd.  Mick Dundee from Australia will be bringing the shrimp for the barby.

Ranger:  I’d watch who you call a bullshiter after some of the tall tales you tell.

Tonto:  What you mean.  The shit Tonto make up true.

Ranger:  Davey Crockett will be here with some Tennessee moonshine.

Ranger:  Nanook of the North and Quinn the Eskimo will be bringing Reindeer again.  I don’t eat that stuff.  It smells like an old dog and tastes worse.

Ranger:  I think you’re right.  Sherriff Andy Taylor from Mayberry and his Aunt Bea will be there and they always bring some homemade pies.

Tonto:  Mmm, good pies.  Kemosabe, did you see new movie they made?

Ranger:  No I didn’t and apparently nobody else did either.  It bombed.

Ranger:  Is this more of the stuff you make up that is “true”?

Ranger:  So I’ll see you and the squaw and the little Indians on the 13th .