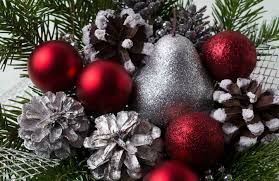 Former Presidential Candidate, Ron Burgundy has made this seasonal statement: In this time of giving, I want to remind you that there are many Americans out there who aren’t as fortunate as the rest of us and we should all do something to help those Americans this time of year.  Personally, I bought and gift wrapped two new doggie chew toys, one goes under the tree for Baxter and one goes into the Toys for Tots box that the Marines put out in the mall.  The Marine Corps will make sure the toys go to children and dogs who may not have received anything this year if it wasn’t for your generosity.

I want to tell you that I know this country was starving for leadership and I wanted to feed it.  America needs a real man with brawn and great hair.  We face many challenges in the future down the road and I wanted to be behind the wheel.  I wanted to steer America around the potholes and through the toll booths to greener pastures.  It is in those pastures that I wanted to milk the cows of human kindness so that no child is left without milk.  I wanted to be the Duct Tape that repairs the split we see in our society today. 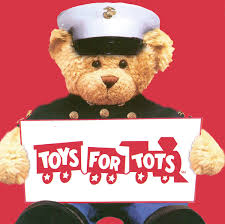 Well, that’s what Wendy wanted me to tell you but, it’s really more like what I told Elvis when I met him in New Orleans.  Elvis asked me why I really wanted to be President and I thought about it and it was pretty simple.  For years I’ve thought that I was, you know, quote a pretty big deal but, then someone showed me that I really hadn’t done much in my whole life for anyone else.  So, when someone suggested that I had Presidential hair, I thought this was a way to really do something good for other people. 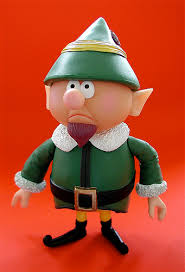 I’ve met some very interesting Americans on our campaign tour of America.  There was Fred Sanford in St. Louis who may become the next “Junkmaster General of the USA”.  I met a hairdresser at Fenway Park and race car driver Ricky Bobby in North Carolina.  I partied with Kim in Green Bay and talked to Carl Spackler in The Great North West and I even met Cher in Sedona Arizona. 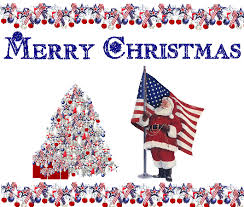 Wishing you a Merry Christmas and a Happy and Prosperous New Year!