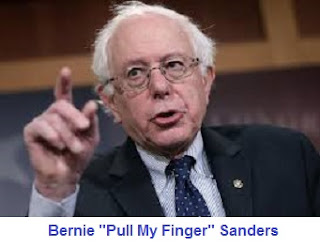 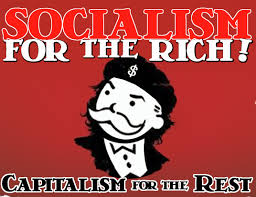 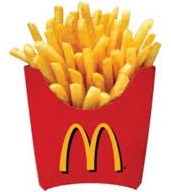 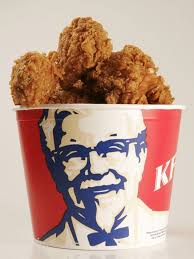 Agent 54’s Night at the Improv 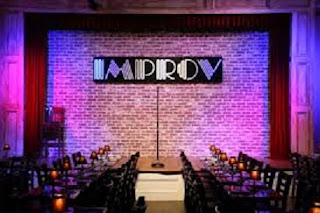 In 2011 when I was on vacation in Lake Tahoe, a young comedian named Kyle Cease called Agent 54 up on the stage at the Improv, to help him with his act.  I was able to help him get a few laughs and so started my comedy career.  So far, I haven’t earned a dime in comedy but, maybe I’ve made a few people chuckle.
That’s fine with me.

I’ve had the outline of a stand-up routine in my head for years now.  Finally I’m going to actually write it.  I know what you’re thinking.  Calm down, you just have to wait a little longer.  Okay, just a little longer now.  Okay here it is.

Announcer:  He’s here all the way from the NSA under the DORD, how about a big hand for Agent 54.

Agent 54:  Hi everyone, I know you’re doing great or they wouldn’t let you in here tonight.  I’m Agent 54 and this is my first time on stage in front of people and,,(Agent 54 freezes in terror clutching the mic with both hands and wearing a bug-eyed stare of terror straight out into the audience for about 3 seconds.)

Agent 54:  (Snapping back into his slick and confident comedian mode)  Hey, but really, I’ve got nothing to be worried about.  There’s only two ways this can go.  Either I knock you dead and we all have a good time and the owner is happy and he invites me back and a Hollywood agent sees me and I sign a big movie deal and become a rich and famous comedian with a great big expensive car and a mansion with a pool full of Hollywood Starlets or it’s back to Friday nights sitting on the couch watching re-runs of Saved By the Bell.  I can’t lose! 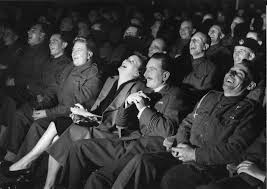 Agent 54:  (Looking at one particular audience member in the front row.)  I know, you wish you were me, don’t you?  (Agent 54 gives the audience a wink.)

Heckler from the Audience:  You Stink! 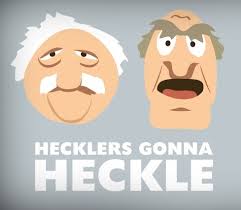 Heckler:  I’m not your dad and you stink!

Agent 54:  Isn’t he great.  He’s always been my biggest supporter.  (To the Heckler) Thanks for coming out tonight.  Kiss Mom for me.

Agent 54:  So, any Liars here tonight?  Everybody lies.  Raise your hand if you occasionally tell a lie. Okay, I’m going to count, 1,2,3 okay 27.   Wait a minute.  Not everybody raised their hand.  You Pinocchio’s are lying about lying.  I can see noses growing from here.    Hey!, Sir, that’s not a nose.  Oye, Put that away.  This is a family show.

Agent 54:  America loves lies.  I say as an American, Lie Big or go home.  In my 20s I found myself at a party at friend’s apartment.  Trying to impress a half drunk young party girl and knowing my buddy would back me up on any lie I cared to tell, I took the little honey to my friend’s fish tank.  “See those fish?” I asked her.  “I caught them, with my bare hands!”  She was pretty impressed, that is until my buddy came over.  He just had to top me.  “See that seaweed?” he asked the drunken cutie.  “I got it from the bottom of a frozen lake, on Mars!”  Wow! My buddy was claiming to have proof of extra-terrestrial life in his fish tank.  What a great lie!

Agent 54:  Well, that little drunkie was no Rocket Surgeon, so guess who got the girl that night.

Agent 54:  Oh boy, I’m getting the signal to wrap it up so the next guy can come out here.   I don’t know what the rush is.  He’s nowhere near as funny as me.

Agent 54:  Thanks for buying a ticket, Goodnight! 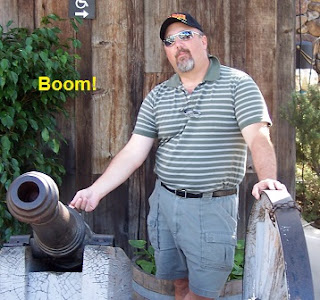 Well, Whadda ya think?  Was it worth the wait?

Not a Great Week