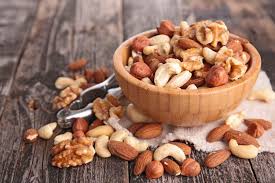 Agent 54 here again.  I was relaxing over the holidays (I don’t remember which holiday) watching Ancient Aliens on my TV when I started hearing voices again.  These voices didn’t seem to be coming from my own head, as usual.  No, they seemed to be coming from a bowl of mixed nuts that were stationed on my TV tray.  Was I dreaming?  Were my Ancient Alien Ancestors facilitating a conversation between myself and previously unacknowledged intelligence?  Am I just full of it?  Please read my report on the conversation and decide for yourself.

Peanut:  So, I heard Walnuts aren’t all they’re cracked up to be, ha ha.

Walnut:  Oh great.  Comments from the peanut gallery.  Shouldn’t you be getting smooshed into a sandwich spread for kids? 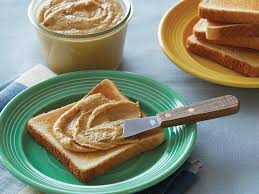 Cashew:  Yeah, real clever there Pecan.  Hey, what the heck are Peanuts doing in here with us anyway.  After all they aren’t nuts, they’re legumes.

Peanut:  Nuts -  Legumes, it’s just semantics.  Humans love us so much we get to go to every ballgame and they put us in Snickers bars.  Say Cashew, why did the humans name you guys after a sneeze?  A-chew!  A-chew!

Almond:  Yeah, real funny there, Peanut.  You’re a regular Norm McDonald.  We Almonds are very special nuts.  That’s why when the put us in a candy bar they call it an “Almond Joy”. 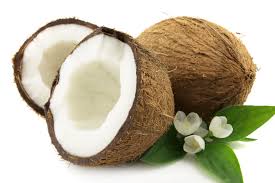 Cashew:  Well, technically Coconuts are “drupes” and not nuts.

Peanut:  Who cares!  This whole conversation is NUTZ!  And Filbert, you wouldn’t even be here if it weren’t for your cousin, Hazelnut being used to flavor Starbucks coffees.

Hazelnut:  Don’t pick on Filbert.  He’s an up and coming nut with a lot of potential an he’s sensitive.

Walnut:  Oh you’re all crazy.  Walnuts are the Human’s favorite.  That’s why they save us for only their best, most festive recipes and occasions and why they use us to cover their ice cream. 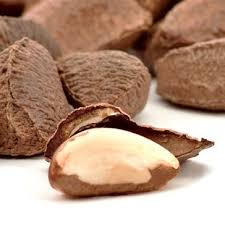 Macadamia nut:  Nice Lou Reed impression there, Brazil but, we Macadamia nuts get baked into the most delicious cookies the humans can make.  We are truly a very special sweet treat for them.

Pistachio:  Well, the humans have been using us Pistachios as a food source since 6750 B.C.  We’re the ones who have staying power. 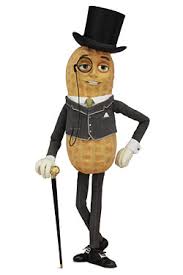 Peanut:  You guys don’t have a clue.  Peanuts have so many uses for the humans, I can’t even count them all.  They even cook with Peanut oil and named their favorite cartoon strip after us.  Peanuts are obviously the human’s favorite and you guys are just “bowl fillers”.  You’re just here for some contrast.

Almond:  Well Peanut, you don’t have to get so salty with us!

Everyone in the bowl groans. 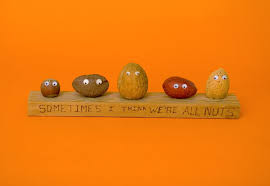