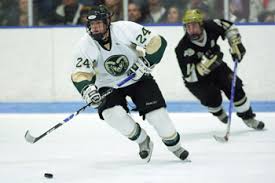 Agent 54 here again.  As a former Marine and Ice Hockey Player, I’d like to make up a great story of courage, heroism and bravery about how I hurt my left knee.  Truth is that years after giving up Hockey and leaving the USMC, I hurt my knee moving a couch in my own living room.  Yeah, I know, LAME.

I missed going hiking like a Viking so, after about 8 to 10 years I finally took my knee to the doctor and we set up an appointment for an MRI.  A couple of days later the doctor’s office contacted me to reschedule the appointment.  They said the MRI machine needed maintenance.

This started the wheels in my mind spinning.

My first question was “Who broke the MRI?”  The questions would only multiply.

Did they try to scan The Invisible Man?

Was it Herman Munster with his unique physique?

What would an MRI reveal about Evil Knievel? 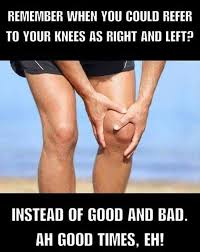 How will the cost of Obamacare affect the repair?

How did they know it was broke, did it start to smoke?

Would they call Roto Rooter to fix the MRI’s computer?

If they used the MRI on a clown, could that cause it go down?

Was fixing the machine my mission, after all I am a technician?

Did the MRI’s signals get crossed, causing the images to be lost?

Was the operator smart and remember to push the button labeled START?

Trouble shooting a machine, when you begin, remember to ask:  Is it plugged in?

That MRI should run like the Energizer Bunny.  Did they think rescheduling was funny? 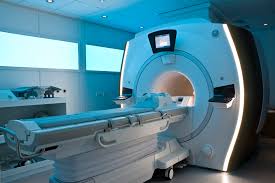 I know these are some of the same questions all of you would ask.  I have no answers at this time and I’m almost out of rhymes.  All I have is another appointment for another day and hopes that they can make the pain go away.

Please wish me luck or with a bad knee I will be stuck.

UPDATE 3/2/17 The news today was great.  The Doc. doesn't have to operate.
A shot of cortisone and some therapy and I can avoid surgery.
Thank you all for thinking of me and my knee recovery.

UPDATE 3/25/17 Therapy went well yesterday and the pain has all but gone away.

The Politics of Surgery

The Politics of Surgery 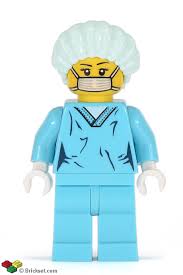 Agent 54 here again. “The news” has inspired me again.  I have seen so many of our elected officials in Washington D.C. acting more and more childishly every day.  The fighting over the Mueller Russian Collusion Hoax and then the Ukrainian Whistle-blower Hoax and now the Virus is taking more twists and turns than old Route 66. This has reminded me of this old joke.

Five surgeons are discussing who the best patients are to operate on.

The first surgeon said, "I like to see accountants on my operating table, because when you open them up, everything inside them is numbered."

The second responded, "You should try electricians! Everything inside them is color coded." 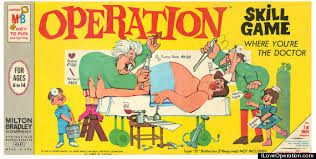 The third surgeon said, "I really think librarians are the best; everything inside them is in alphabetical order."

The fourth surgeon chimed in, " You know, I like construction workers...they always understand when you have a few parts left over in the end and when the job takes longer and cost more than you said it would."

But the fifth surgeon shut them all up with this observation, "You're all wrong. Politicians are the easiest to operate on. There's no guts, no heart, no spine and the head and ass are interchangeable."

How much truth do you think there is in this old joke? 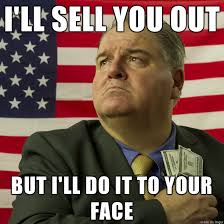