Back in 2010 I took a trip to Northern Arizona to see Meteor Crater, The Rock Art Ranch and Winslow Arizona.  I think I took some cool pictures.  Check it out. 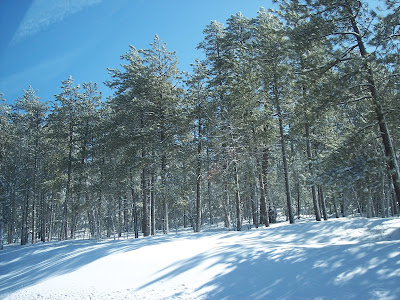 It was March and it had been snowing in the Flagstaff area. 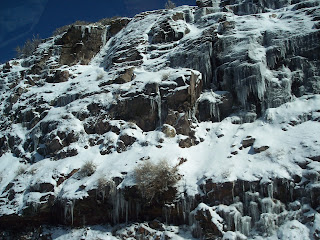 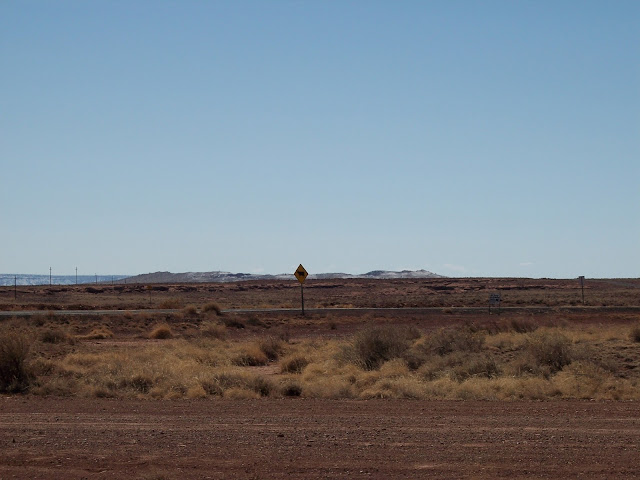 Meteor Crater from 5 Miles away. 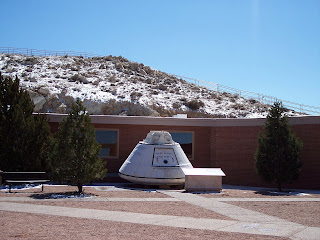 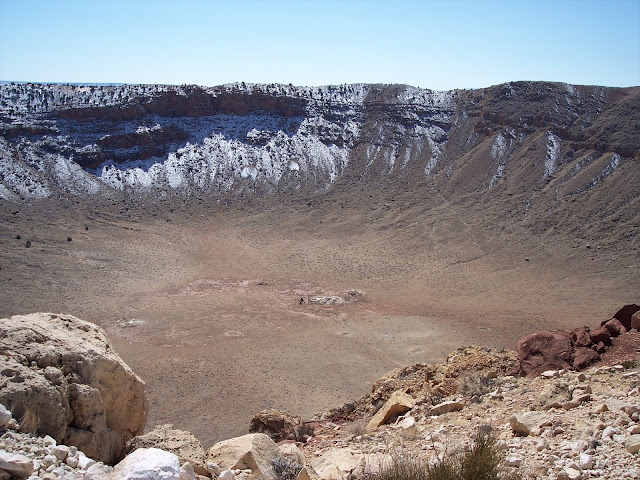 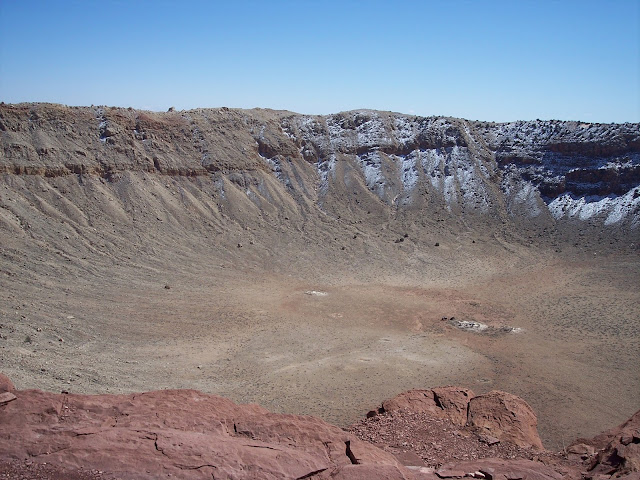 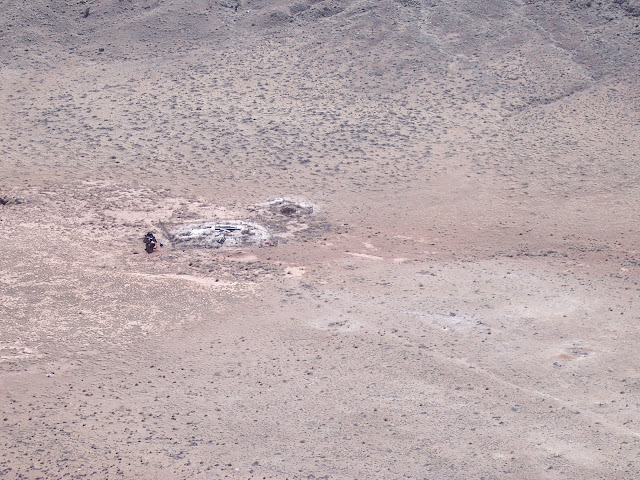 The Bottom of the Pit. Can you see the Astronaut? 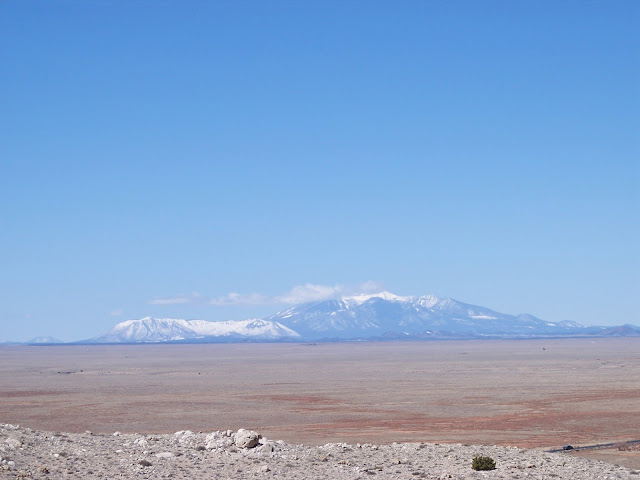 Looking back at the San Francisco Peaks near Flagstaff from the rim of the crater. 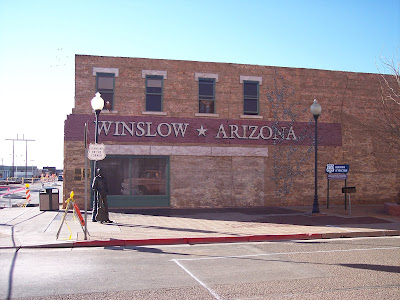 On to Winslow Arizona. "Staning on the Corner". 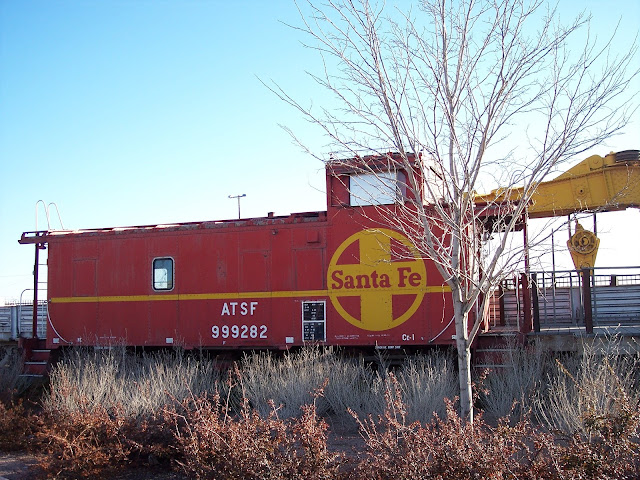 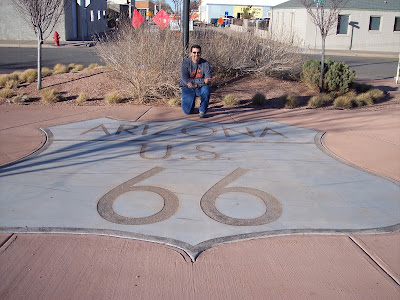 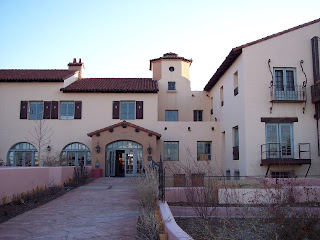 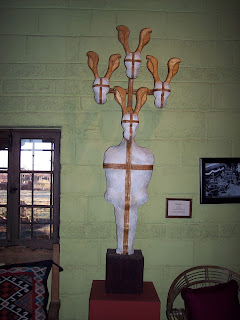 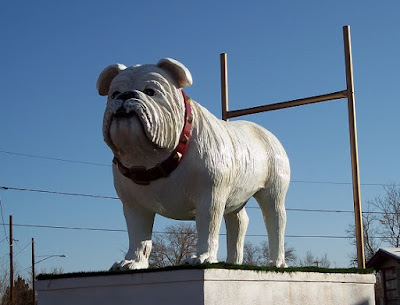 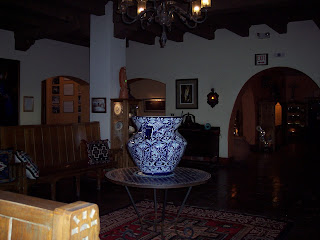 La Posada is like a museum and art gallery in one. 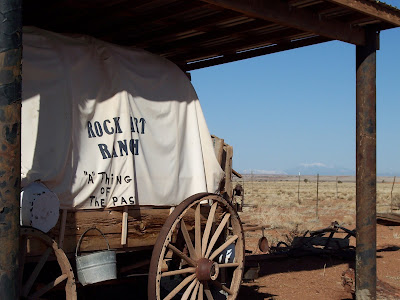 After staying the night in Winslow, it was on to the Rock Art Ranch which is a museum and a working 70,000 acre ranch run by cowboy Brantley Baird. 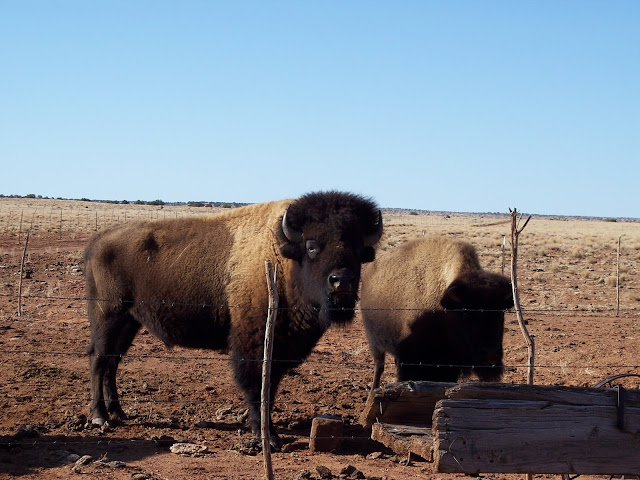 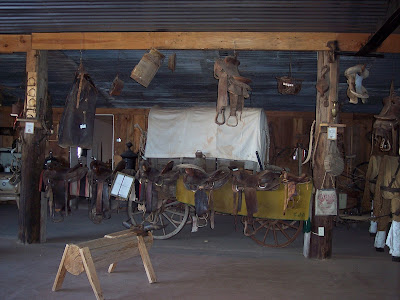 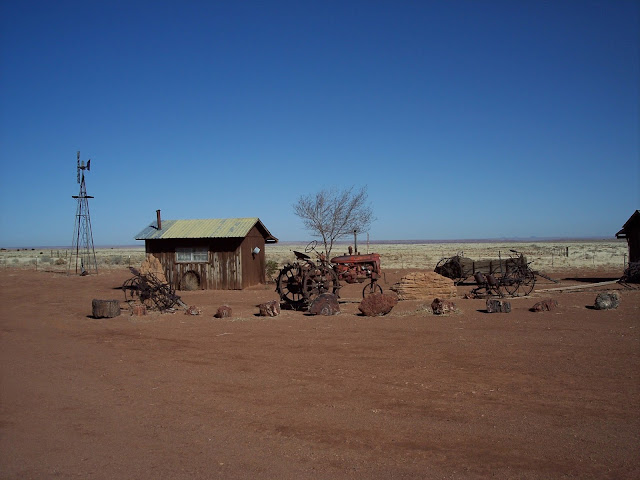 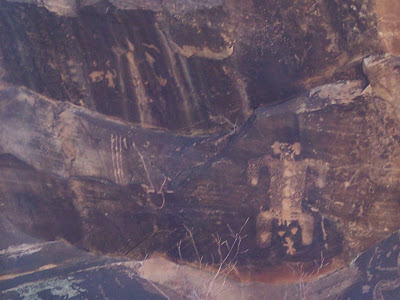 They say these glyphs could be 9,000 years old. 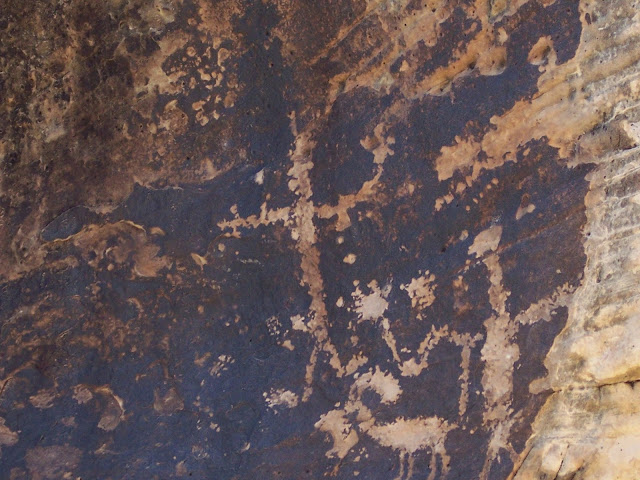 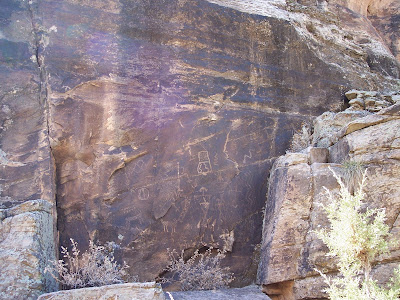 I had a great time visiting Meteor Crater, The Rock Art Ranch and Winslow Arizona