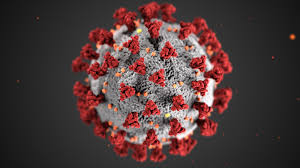 Agent 54 here again.   The NSA under the DORD has been spying on Hollywood again. We found out that a movie about the ever-changing COVID-19 Debacle and cover-up stories in the states of New York, California and Michigan is in production. 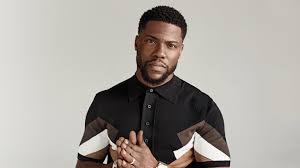 The horrifying and tragic story centers on the New York nursing homes that became death camps when Governor Andrew Cuomo sent everyone with COVID-19 to live out their final days there.  After the fact, Cuomo, with help from his brother Fredo on MSNBC, lied his face off to the Federal Government and the public and blamed everyone else for the tragedy. The Liberal media tries to help Cuomo hide his shame but, eventually the truth wins out. 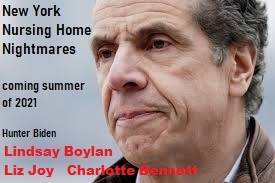 My friends and I look forward to attending the premier and we will surely write up a review of the finished product.   Look for New York Nursing Home Nightmares coming to a theater near you in the summer of 2021.

PS:  Look for a cameo by none other that Crooked Hillary herself.

PSS:  The story is getting more interesting every day.

Strip Poker?  Did you ever have sex with an Older Man? "Being Playful?"

Sexual Harassments in The City?  Former Actress and Gubernatorial candidate, Cynthia Nixon is getting involved with "New York Nursing Home Nightmares".  The story gets weirder and weirder. 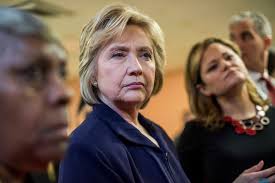 (Be Safe, Wear a Mask and a Helmet)